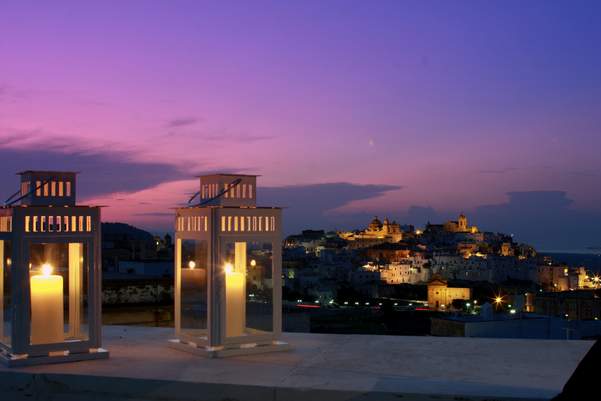 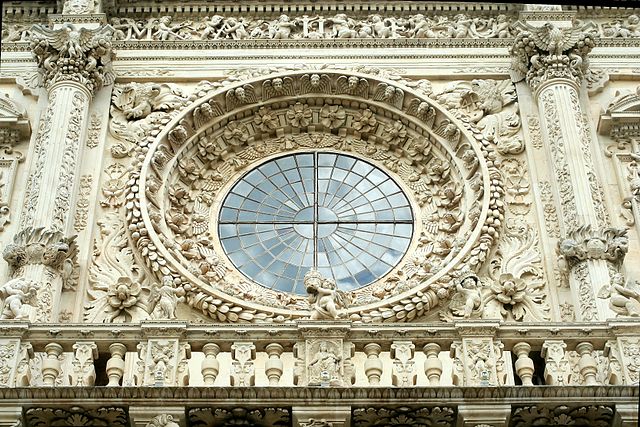 ​The festival boasts more than 200,000 spectators each year, tough

there are events across the region culminating last saturday

​of August in Melpignano with" Il concertone", a massive concert

​recognized as one of the greatest music festival in Europe.

The Classic Music/Opera festival celebrates this year his fortieth anniversary, and ​confirm his cultural excellency on the international scene

The proposed operas bring the three elements of the history of

​the Festival his held in Martina Franca .